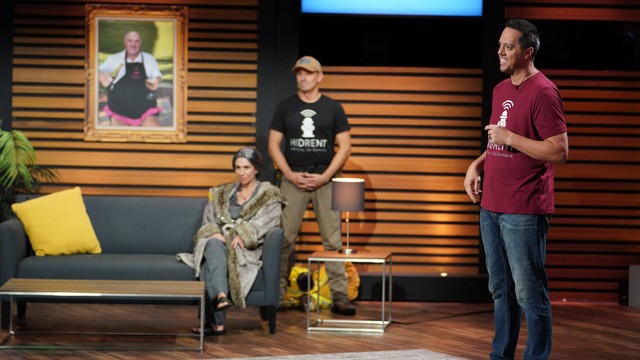 This is a blog article that compares the new Hidrent Shark Tank Update with the old one and how it affects the views of the blog.

On May 10, 2018, the released an update on their progress. The team is still working hard on their project and they have received a lot of positive feedback from potential investors.

The team is still in the process of developing their product and they have been making some progress. They continue to receive positive feedback from potential investors and they are hoping to raise more money so that they can continue work on their project.

How Did the Hidrent Shark Tank Update Go?

The Hidrent Shark Tank Update went well! The team was able to secure a $100,000 investment from one of the show’s panelists, and they’re now moving forward with their product development. They’ll soon be releasing their own version of a water bottle that can be attached to your bike so you can stay hydrated while you ride.

The Hidrent Shark Tank Update went well! The four Sharks were interested in the product and wanted to see more. However, they wanted some changes made to it before investing.
The first change that was requested was the price of the product. The Sharks felt that it should be cheaper so that more people could invest in it.
The second change that was requested was the design of the product packaging. It was felt that the branding on the products was not good enough and needed to be changed.
The third change that was requested was the name of the company. The Sharks felt that it should be renamed as something more catchy and marketable.
After discussing these changes with me, I decided to make all three changes and resubmit my pitch to the Sharks. I am confident that with these modifications, my product will be a success and investors will be happy with my decision!

How Did The Hidrent Shark Tank Update Go?

The Hidrent Shark Tank Update aired on February 1st and it was a huge success! The episode had a total of 8 entrepreneurs pitch their products to an investor panel.

Here are the top 3 business ideas that were pitched:
1) A water filter that removes heavy metals and other toxins from tap water.
2) A solar-powered irrigation system that allows farmers in arid areas to irrigate their crops without using water from rivers or lakes.
3) A new way to produce electricity using waves energy.

Each entrepreneur had a unique story to tell and each product had its own set of benefits and drawbacks. It was difficult for the investors to decide which product to invest in, but in the end they chose the water filter because it has the potential to help many people in need, even those who cannot afford expensive bottled water.

Did you watch the Hidrent Shark Tank update this week? If so, what did you think of it? Personally, I thought it was interesting and informative. I’m always interested in learning about new businesses and how they are doing, and the Hidrent Shark Tank update provided plenty of that. It was also nice to see a few familiar faces (like Lori Greiner) on the show — it’s always great to catch up with them! Overall, I thought it was a very entertaining episode and hope that we’ll be seeing more of these types of updates in the future. 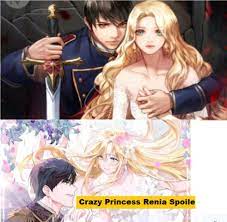